The conditional probability of shark attacks

“I like my odds. It’s more likely I’ll get struck by lighting, so I’m not really worried”.  This is what a San Francisco swimmer said in a TV interview after a white shark was captured on video attacking a sea lion right next to Alcatraz.

The problem is that these reassuring claims are misleading, since they are calculated by averaging out among the entire population instead of taking into account conditional probability.  The death by shark attack risk is fully concentrated on those individuals that swim/surf/dive in waters where Great Whites, Tiger and Bull sharks live: California, Hawaii, Florida, South Africa, Australia, New Zealand, Brazil, Mexico, etc…  If you don’t swim in the ocean, you have 0 risk.  If you swim in the Mediterranean, you also have pretty much 0 risk of dying from a shark attack.

So, what’s the risk of dying from a shark attack if you are a San Francisco ocean swimmer?

The numbers will vary depending on many other factors and assumptions, but the main point is that the odds of dying from a shark attack are closer to 1 in 1750 rather than the 1 in 3.75 million being mentioned out there. So, the San Francisco swimmer interviewed on TV was wrong.  He is actually more likely to die from a shark attack (one in a handful of thousands) than from being struck by lighting (1 in 79.000).  That said, the 1 in 1750 are very favourable odds, which is why I continue to swim regularly in the SF Bay, just like I still sleep in a bed every night (risk of 1 in 8300) and open bottles of champagne every now and then despite the killer corks.

Note 4: Between 1900 and 2009, 43% of shark attacks were to swimmers and bathers.
Source: https://www.flmnh.ufl.edu/fish/sharks/statistics/Act.htm 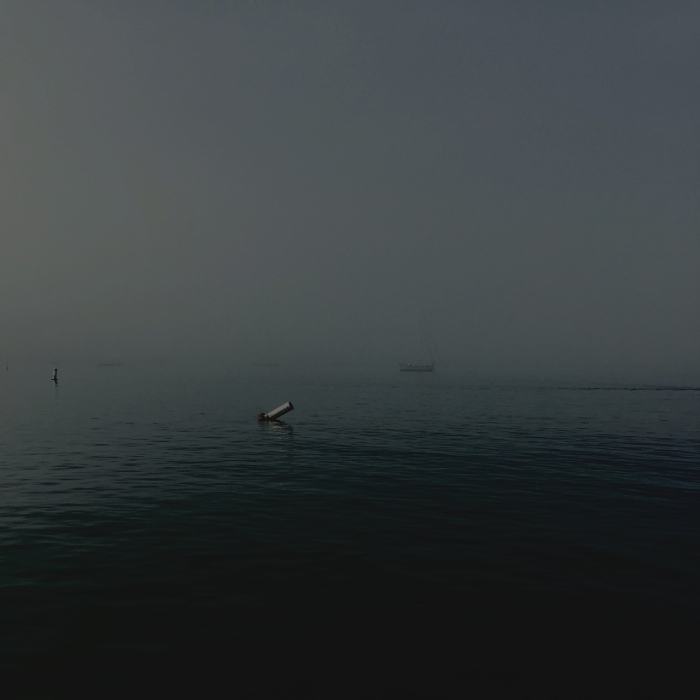